The figure below shows the main window of the GEORADAR-EXPERT software system, where the red frames indicate the location of the histogram of the Probability attribute and the graph of the Permittivity – Probability corrective function. 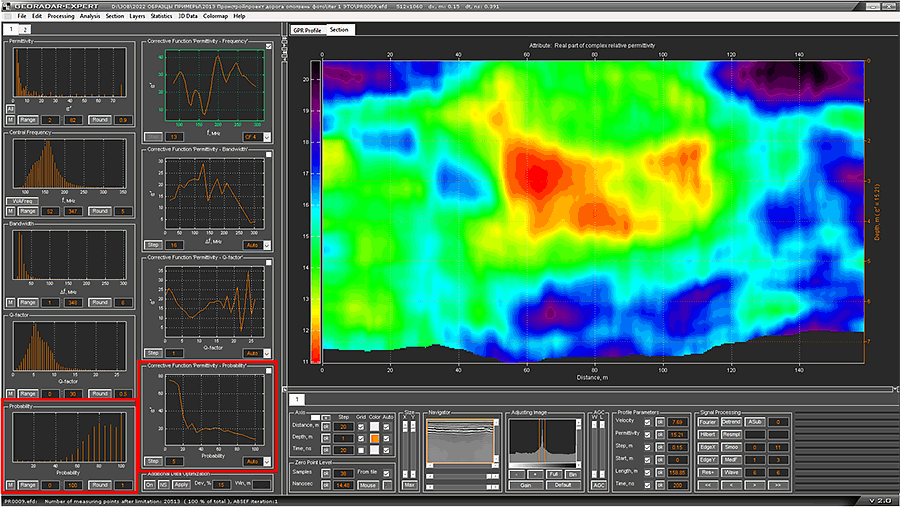 Based on the information provided by the Probability attribute histogram, the user can exclude field analysis points with low probability values ​from the section calculation, thereby increasing the truth of that section. Note: a field analysis point is a point on a GPR profile with X[m] and Y[ns] coordinates, which indicate the position of the top of the diffracted reflection, the measured kinematic and dynamic characteristics of which are attributes of this point. As attributes, also, are the values ​calculated on the basis of the measured characteristics.

The figure below shows an example of a histogram of the Probability attribute. The Probability range is set using the input boxes located under the axes of the histogram. 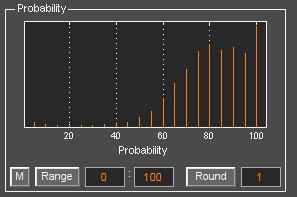 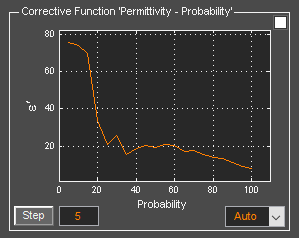 The following is a comparison of the final results of a GPR survey obtained without using the Probability attribute range constraint and with such a constraint. GPR survey was carried out in order to study the landslide situation in the area of ​the road. Below is a photograph of a site of the road with a landslide displacement of soil on the side of the road, and a GPR profile obtained during the study of this section using a 150 MHz GPR. In the photograph, the manifestation of the landslide process is marked with a rounded frame, the black arrow shows the movement of the  the GPR unit. 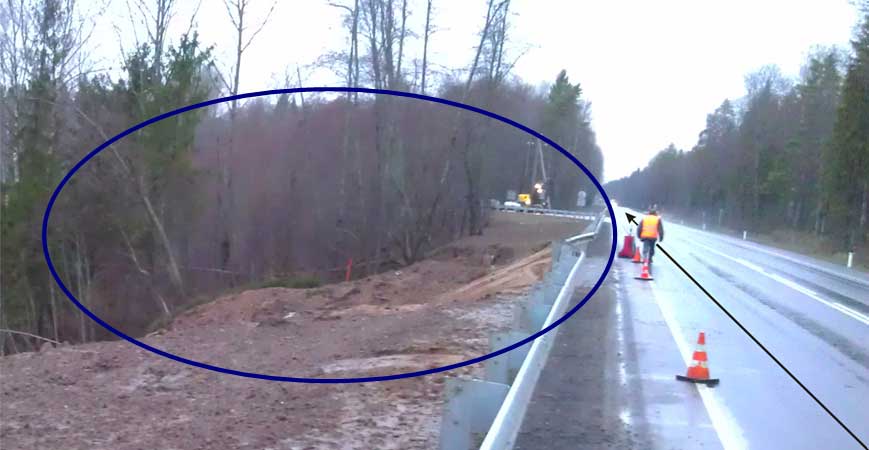 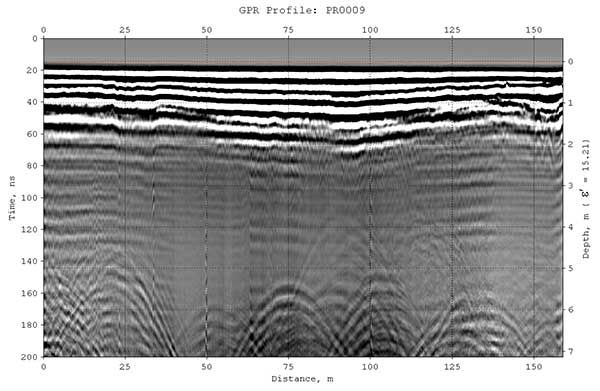 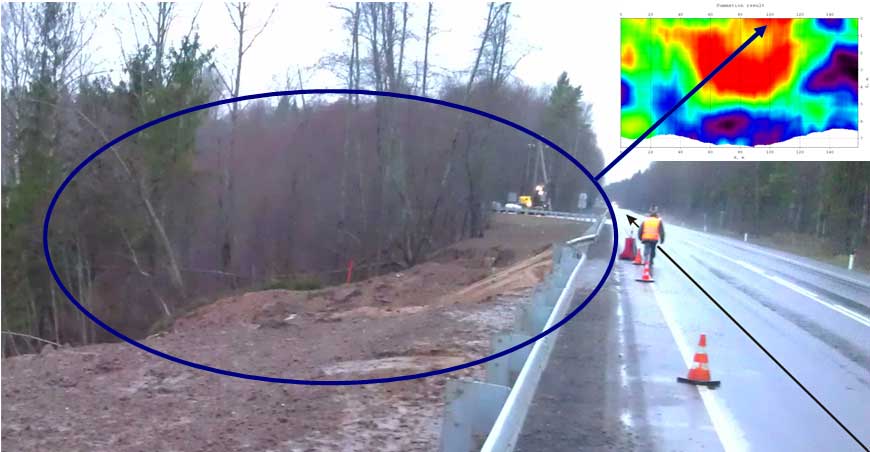 Undoubtedly, the ability to create a section using only those field analysis points whose Probability attribute values ​are high enough increases the truth of this section, but such a restriction does not always lead to such a result. Real reflections from subsurface objects can also have a low value of the Probability attribute. This happens when a local object that generates a diffracted reflection is at such a depth that the reflected signals from this object are comparable in amplitude to random interference and noise. In this case, the application of the range limitation of the Probability attribute will lead to the removal of field analysis points from the section calculation that do not contain BSEF analysis errors, which will lead to a deterioration in the quality of the final result. 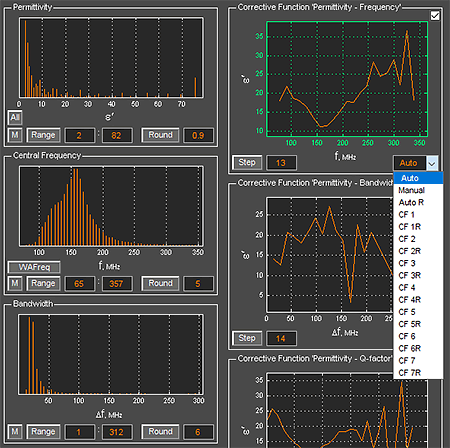 As practice has shown, after it became possible to apply various options for creating a corrective function in automatic mode, the Manual CF creation mode using the mouse became used quite rarely.